Strobe platform was launched on September 2011, to help developers build HTML5 applications for desktops, smartphones and tablets. The main goal of the platform was to provide a complete set of tools for building, deploying and hosting web applications. I joined the team in June 2011, to help integrate the platform with social networks like Facebook and Twitter. I worked with remarkable team including Yehuda Katz, Carl Lerche, José Valim, Peter Wagenet, Piotr Sarnacki, and many others. In November 2011 the platform was aquired by Facebook 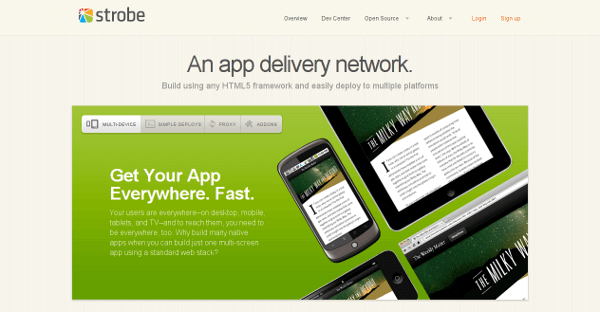 Triage is an app using AI to instantly screen skin disorders using a smartphone. It was founded in 2015 in Toronto, Canada. I joined the team in late-2018 to develop their Rails API and React-based frontend. The platform is powered by cutting edge technologies including convolutional neural networks and provides an accurate way to diagnose skin conditions. 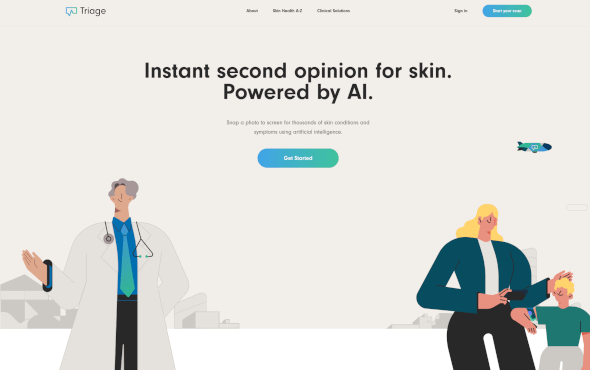 Freeletic is a German startup founded in 2012. It is a platform providing individual, adaptable, high-intensity training plans. I joined the team in mid-2014 to help with development and maintenance of their Rails API and Angular frontend. I was also involved in splitting the monolithic Rails backend into separate services for different products: Bodyweight, Running and Nutrition Guide. Freeletics provides multiple mobile applications, and has over 20 million users. 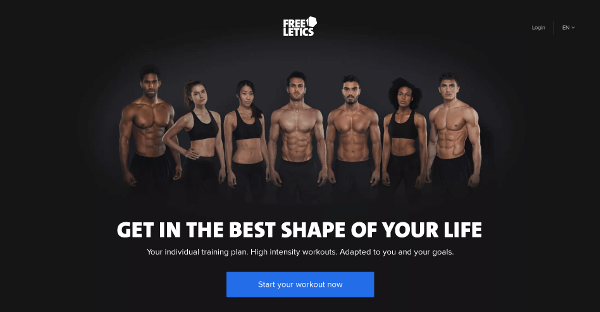 Tiramizoo is a German startup founded in 2010, aiming to provide local same-day delivery services in Munich. In 2012 it was expanded to support major German cities and over 1200 courier companies. I joined the team in the beginning of 2012, to help build a new API allowing e-commerce integration, and rebuild the web application. In September 2012 Tiramizoo was acquired by Daimler.

World Emissions Scenario Pathways is a part of Climate Watch platform, managed by the World Resources Institute. It allows to explore economic and emissions scenarios to identify opportunities for delivering on countries’ sustainable development and climate goals. I joined the team in the early 2018 to help developing the backend side of the project for researchers, to import and manage the emissions datasets. The source code is available under the MIT license. 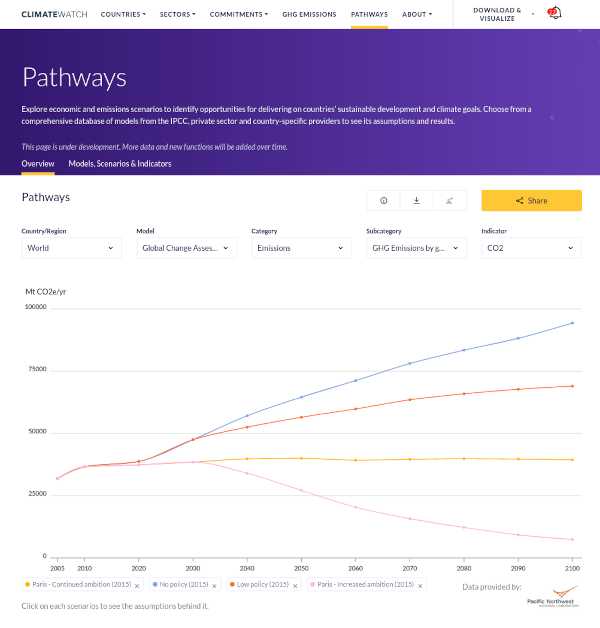 Treatwell Pet Care is a mobile veterinary service based in Ottawa, Canada. It offers a membership-based preventive pet care service. I was responsible for transitioning from an old WooCommerce-based solution to a new, heavily customized platform based on Spree Commerce. 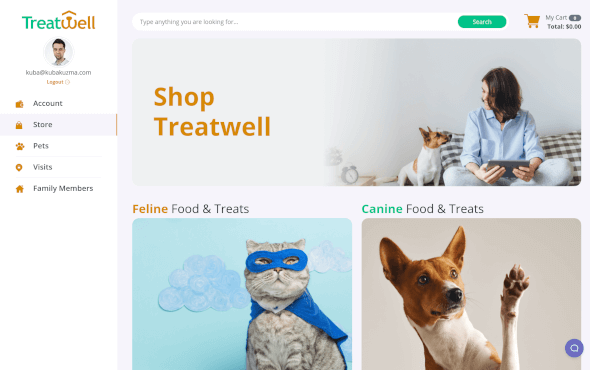 billOHIP (also known as Mo-Billing) is an application that simplifies the process of submitting medical billings by doctors in Ontario, Canada. It is built using Ruby on Rails, optimized to run smoothly on mobile devices. It also provides iOS and Android applications. In September 2017 the code was realased as free software (AGPL version 3 license). 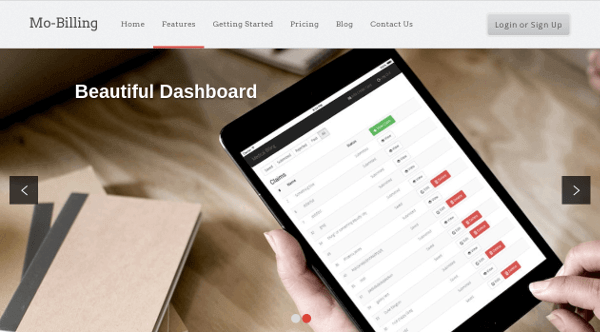 Fakturama is an open source invoicing application written entirely in JavaScript. It is an Ember application that stores data in Firebase, and uses YQL for fetching exchange rates from National Polish Bank. While hosted on GitHub Pages, it does not use a single line of custom server-side code. 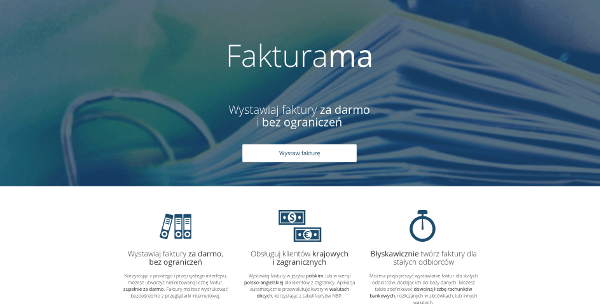 Bombs! is a fully playable, browser-based Dyna Blaster clone written ages ago (2011) in JavaScript using canvas. It uses a no longer maintained YUI 3 library, the source code is available at GitHub. 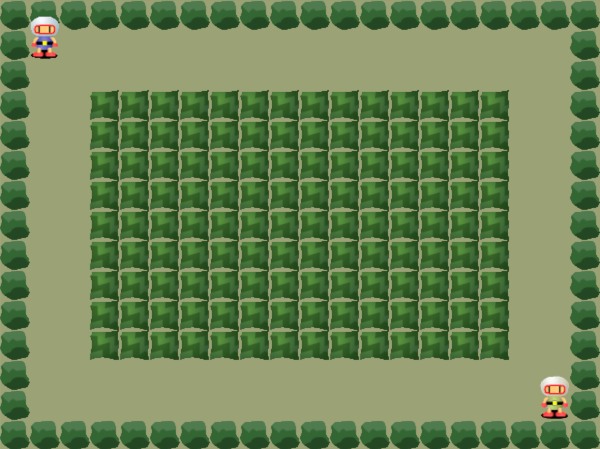 Kuba is one of the top developers I know. He tries to understand the business use cases behind features to make better design decisions. I have grown to trust him so much, I have offloaded entire projects to him. He enjoys learning and using new tools to apply them to challenging problems. I hope to work with Kuba for a long time to come.

Kuba proved to be highly qualified software architect and developer, who can accurately advice the solution to challenging problems on all levels of project lifecycle.

If you would like to contact me, please use the form below or send an email directly to [email protected].